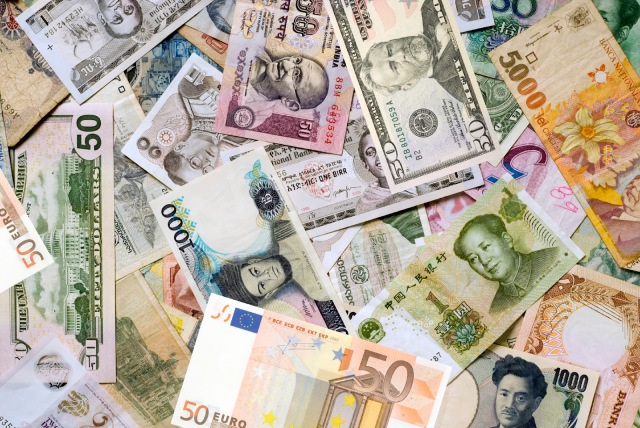 When the Anunnaki left the day-to-day operation of Earth Corp and converted it into an economic vassal state of Nibiru, they created a small group of Anunnaki super hybrids to run their business for them. These human hybrids ran the earth for the Anunnaki. They called themselves The Cadre.

William De Berg, like dozens of generations of his family before him, was taller, better looking, more articulate, smarter, and more Anunnaki than the average human being. Though few people knew his name and fewer knew his face, perhaps because of that fact, De Berg answered to no one on planet Earth.

Along with a shockingly small group of men, he made and broke presidents and prime ministers, industries and their captains. He commissioned wars and famines. He stood silently behind a myriad of separate brands people thought competed for their business in the free market. He set trends and convinced the people of the planet they had created them on their own. Everything from toothpaste to motor oil to drug cartels all led to De Berg and his colleagues. He didn’t measure his wealth in billions or on the Forbes 400 list, but on the scale of global GDP. Before the past few hundred years, De Berg’s family and few others had been first priests and then kings over the peoples of the earth. Their direct connection to the gods gave them spiritual and temporal power over humanity.

The Cadre’s role was simple and twofold. They managed Earth, Inc. for the Anunnaki crown and sent the first ten percent of everything produced to King Ea. They kept the arrangement secret from the rest of humanity. For thousands of years, they exacted this ten percent through spiritual control and the fear of judgment by the gods upon death. As human civilization evolved, fewer humans felt compelled to give their ten percent to the priests. The Cadre’s strategy shifted to coercive taxation using the power of the state.

Ray is a science fiction author, poet, personal development expert, and training professional. He is currently writing a science fiction trilogy titled Anunnaki Awakening. Book 1 - Revelation - is due out in Summer 2014. He is the founder and owner of The Affirmation Spot. He has been writing professional sales training at a Fortune 100 company for the past 13 years. Ray enjoys travel, photography, astronomy, history, college sports, and speculative topics. He lives in Louisburg, KS with his wife April and enjoys spending several weeks each year in Hawaii.
View all posts by Ray A. Davis →
This entry was posted in Illuminati, Uncategorized and tagged bilderberg, global monetary control, Illuminati. Bookmark the permalink.