About The Anunnaki Awakening Trilogy 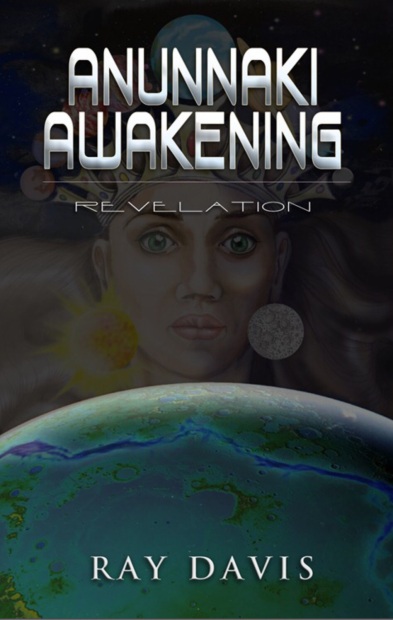 The Series and Excerpts

My series will be comprised of three books. Read excerpts from Book 1 below. 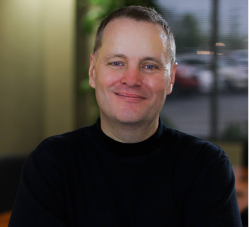 There are many ideas out there about human origins and our destiny. So many, in fact, we could spend a lifetime just reading about them much less understanding them.

Yet, two highly confident contenders have cornered a bit of duopoly in mainstream western thought. In one corner, we have the ancient champion – religion. In the other, the 500-year-old, upstart challenger – modern science.

The former relies on faith and belief. There is a purpose to human life and that purpose is set by a divine creator who is free to create, destroy, love, and judge the creatures within His domain. Whatever befalls mankind is our own fault and we must pay the price or be punished. Truth is only what God says it is.

Meanwhile, science relies on experiment and observation to arrive at truth. It extols its unbiased approach and its success in banishing millennia of superstition with the bright light of reason. Yet, its own materialist bias puts whole areas of study out of bounds.

It has ordained certain sacrosanct theories that are viewed as so unassailable that facts discovered in other sciences that counter them must be wrong. Essentially, the crux of these theories leads a human being to think he is nothing more than the result of a long series of happy accidents that created the universe, the earth, life, and now consciousness.

Maria Love, Anunnaki Awakening’s protagonist, feels what many of us are feeling. Something isn’t right. There must be more. She looks at these two contenders and finds them lacking in their ability to fill in those missing pieces. But what other alternatives exist?

Little does Maria realize she’s about to embark on a cross-space, cross-time, cross-dimensional journey with an ancient Sumerian goddess to uncover the true origins of the human race and unlock its destiny.

The deception is ancient. The effects of the deception fill today’s headlines. The profit from maintaining the status quo is huge. The stakes are humanity’s very right to self-determination, its connection to the true creator behind the universe, and its survival.

Ray Davis is the author of Anunnaki Awakening. He is also the co-founder of 6 Sense Media and the founder of The Affirmation Spot.